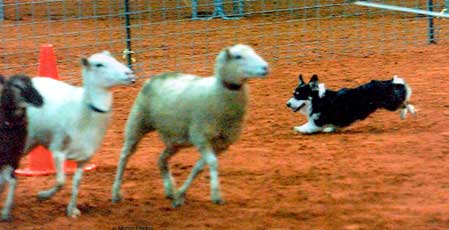 "Mindy" earned her HT title and her first PT leg at the PWCCA National Performance Specialty in her first three times in the pen. She finished her PT titile at the Piedmont Border Collie Trials. Mindy has several offspring in the show rings sired by Ch. Vache's Pendragon of Jimanie. Pedigree From the first litter, "Timer" finished his championship quickly and is now Ch. Woodwynne Vache Dragonheart. Mindy was co-bred and is co-owned with Linda Galphin. 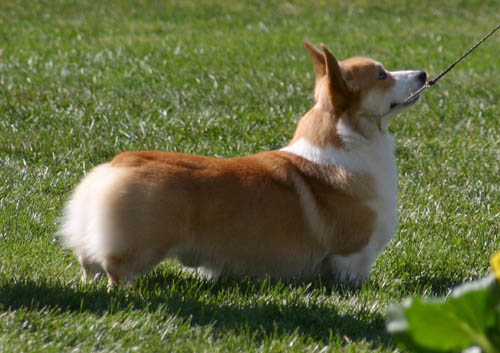 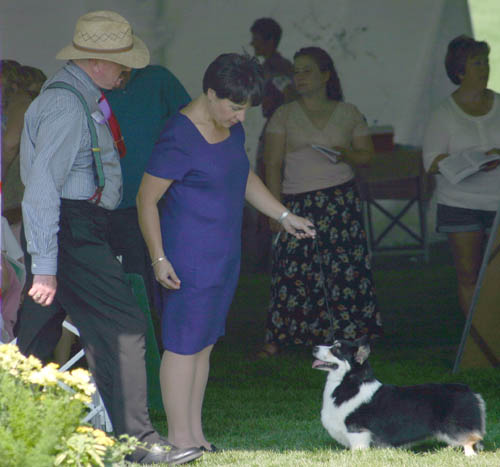 Woodwynne Bell Book and Candle, "Lily" is Timer's sister from the repeat breeding and is well on her way to her championship.

Other title winners for Woodwynne include: 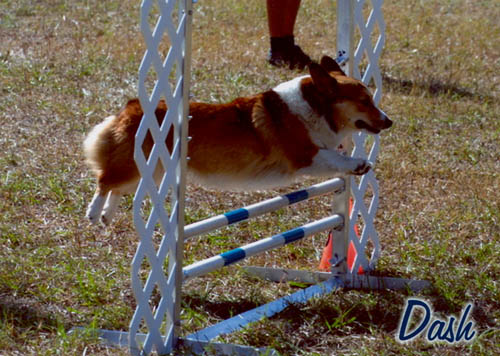 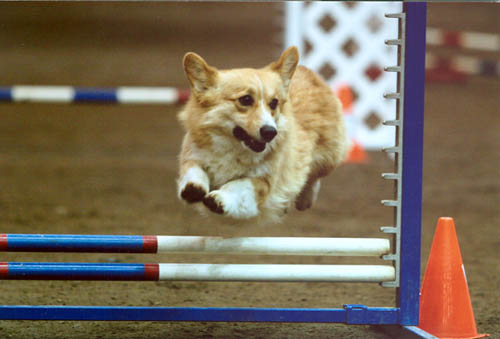 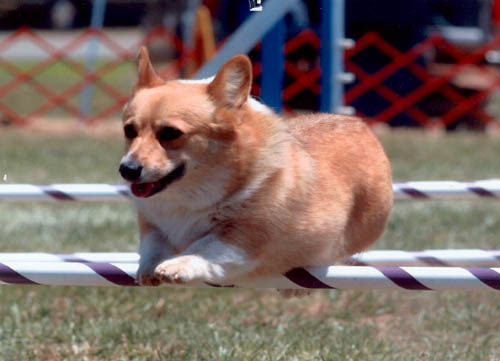 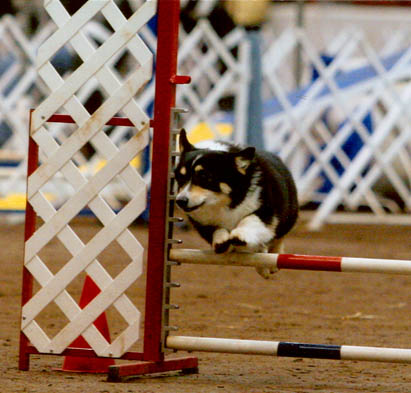 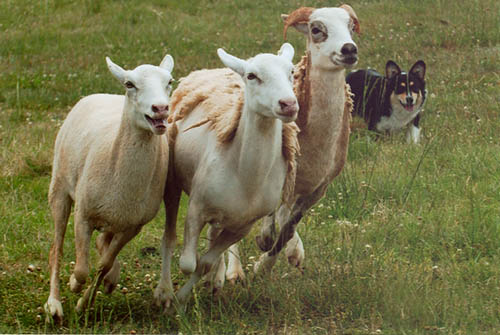